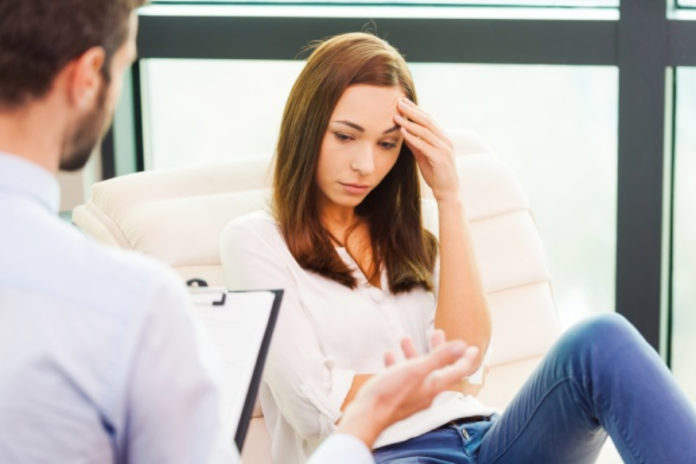 news18| A new study now finds that girls who are born to women with polycystic ovary syndrome are more likely to suffer from heart problems when they grow up.

The study, conducted by researchers from the Karolinska Institute in Stockholm, on mice, found that babies exposed to high levels of male hormones, which is a feature of PCOS, developed oversized hearts.

According to the study, published in the journal Cardiovascular Research, while women with PCOS are themselves known to have a higher risk of heart problems, the study stresses that the risk can be passed onto their daughters as well.

The study further found that the condition affects around 10 per cent of women of childbearing age and can cause weight gain as well, according to a report in Daily Mail.

Researchers tested the theory on pregnant mice in lab, injecting them with dihydrotestosterone – a form of the male sex hormone also known as DHT.

The mice in the study were exposed to DHT throughout their time in the womb. They were then subjected to DTH for their pre-puberty lives by way of a hormonal implant after they were born.

Study experts found that the high level of hormone led to the development of enlarged heart, a condition called cardiac hypertrophy. It is a condition that reduces the heart’s ability to pump blood properly and can cause palpitations, chest pain or breathlessness. It may even lead to irregular heartbeat, heart failure, stroke or sudden cardiac death

According to study author Professor Elisabet Stener-Victorin, the study provides an insight into the mechanisms that may lead to increased risk of developing cardiovascular disease in women with PCOS and their daughters.

While PCOS has already been linked to a host of risks, including type 2 diabetes, heart disease and stroke in women who suffer from it, the new research reveals that the effect continues through generations.