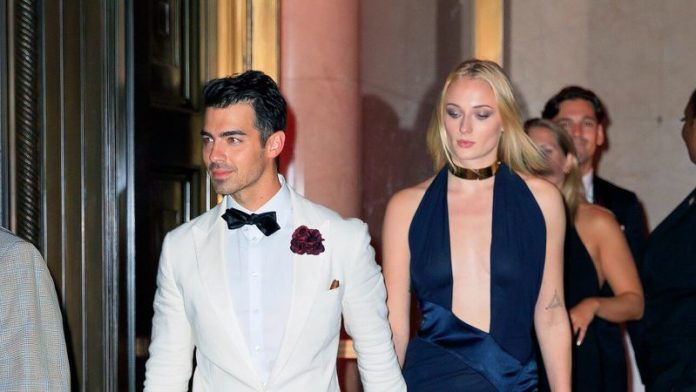 People | The musician was surrounded by family and friends — including wife Sophie Turner and siblings Nick and Kevin Jonas — at a lavish James Bond-themed party held at Cipriani Wall Street in New York City on Friday night. 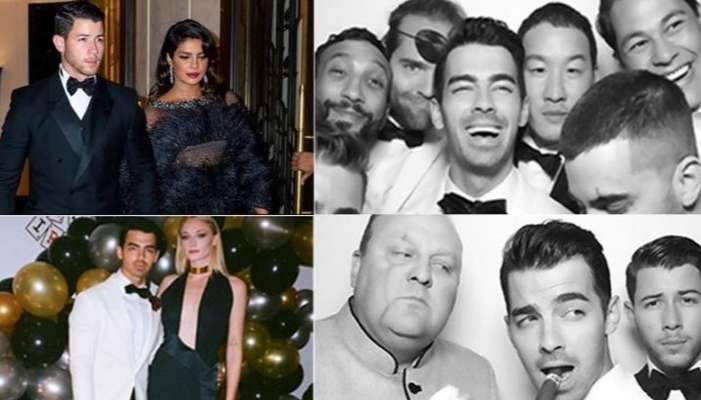 Joe wore a white tuxedo jacket paired with a black bowtie and black pants for the occasion, while Turner, 23, opted for a plunging navy dress with a thigh-high slit.
Also in attendance at the bash were Joe’s sisters-in-law Priyanka Chopra Jonas and Danielle Jonas, as well as actor Emilio Vitolo and Stranger Things‘ Michael Park.
Nick, 26, wore a black tux to the event, matching his wife Chopra Jonas, who was in a sparkling fringed black dress. 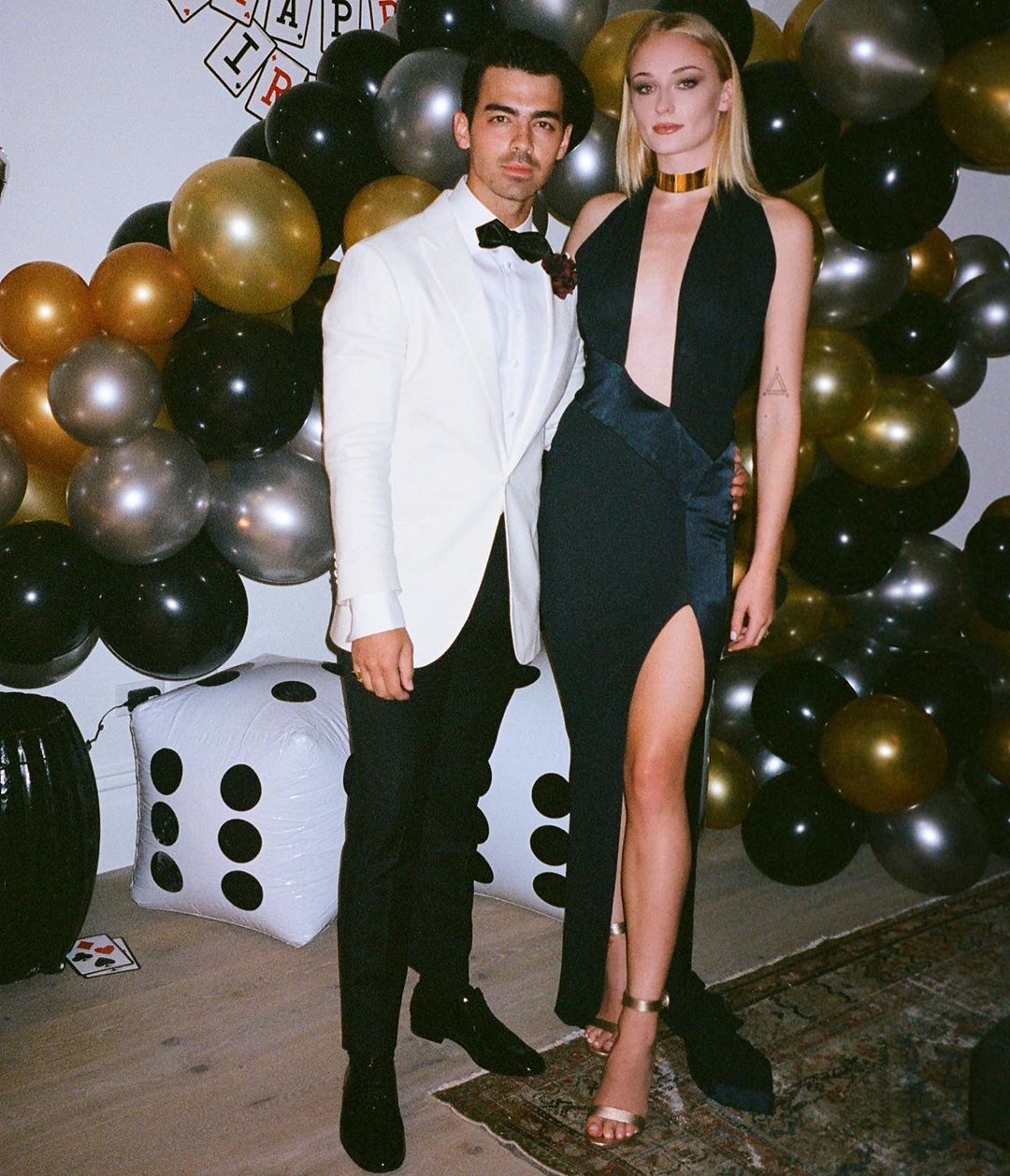 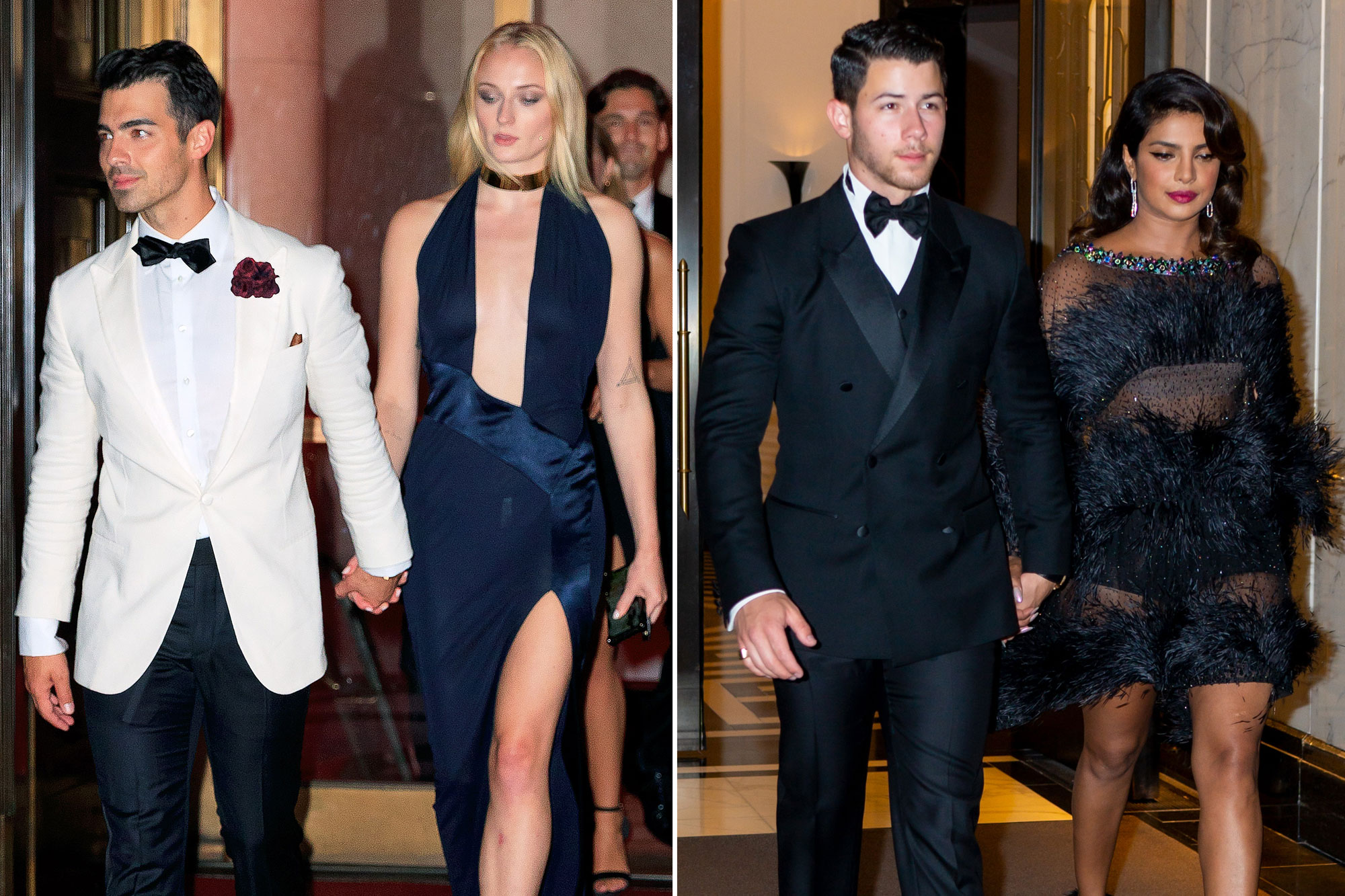 Joe’s birthday celebrations kicked off long before Friday’s bash. On the night of his birthday on Thursday, Turner surprised her husband onstage during a Jonas Brothers concert in Washington, D.C.

The Game of Thrones actress brought out a birthday cake and sang “Happy Birthday” along with Joe’s brothers, bandmates and the arena filled with fans.
The musician shared a video of the sweet moment on his Instagram with the caption, “Couldn’t have asked for a better night, thank you all so much. Nothing better than doing what I love with my loves on my birthday. #HappinessBeginsTour.”

Alongside a solo shot of the singer with a beautiful sunset in the background, Turner wrote, “Happy 30th to my love and the best thing that’s ever happened to me @joejonas I love you.”

Brothers Nick and Kevin, 31, also wrote kind words on social media.
“My brother. My best friend. Happy birthday Joe. I love you,” Nick captioned a black and white photo of the two siblings.

Meanwhile, Kevin posted a sentimental note alongside a photo of Joe rocking out onstage.
“Happy 30th birthday to this incredible dude! @joejonas you are the man we love you so much now let’s play a show and party!!!!!” Kevin captioned the snap.
The Jonas Brothers are currently on their worldwide Happiness Begins tour, which kicked off on Aug. 7 with a show at the American Airlines Arena in Miami, Florida.