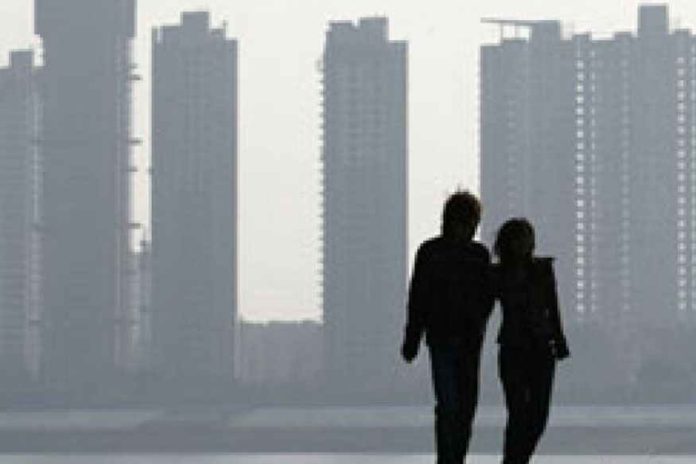 news18| In certain societies, having multiple husbands can be an advantage for women in difficult times as they can buffer themselves against effects of the economy, finds an interesting research.

The study by University of California, Davis (UC Davis), challenges evolutionary-derived sexual stereotypes about men and women, finding that multiple spouses can be good for women too.

It is well known that men benefit reproductively from having multiple spouses, but the reasons why women might benefit from multiple marriages are not as clear. Women, as a result of pregnancy and lactation, can’t reproduce as fast as males.

“Our work (together with suggestions of others) suggests that marrying multiply may be a wise strategy for women where the necessities of life are hard, and where men’s economic productivity and health can vary radically over their lifetime due to the challenging environmental conditions,” said lead researcher Monique Borgerhoff Mulder from UC Davis professor of anthropology.

Researchers infer that by acquiring multiple spouses, women can buffer themselves against economic and social crises, and more effectively keep their children alive.

To reach this conclusion, Borgerhoff Mulder collected data on births, deaths, marriages and divorces of all households in a western Tanzanian village over two decades.

Working with the demographic data, Ross found that women who moved from spouse to spouse tended to have more surviving children, controlling for the number of years they had been married.

Men by contrast, again controlling for their number of married years, tended to produce fewer surviving children with the individual women they married over their lives, said the paper published in the journal Proceedings of the Royal Society B.

“In many parts of rural Africa, reproductive inequality among women emerges not from reproductive suppression as in some other highly social mammals …but more likely from direct competition among women for access to resources.”

These resources include high-quality spouses, multiple caretakers to help around the house and farm, and (at least in this particular cultural context) helpful in-laws, she said