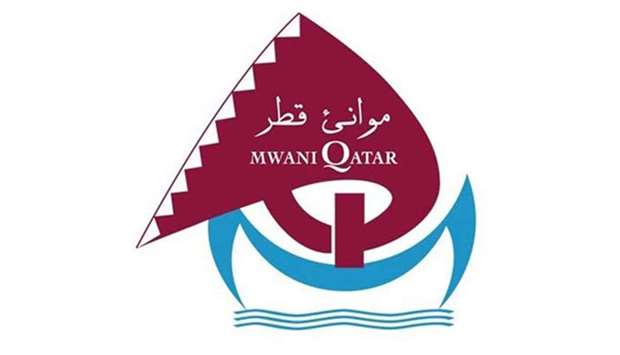 gulf| Mwani Qatar has entered into an investment partnership with the Somali side to construct the Hobyo Port in Mudug region of central Somalia, HE the Minister of Transport and Communications Jassim bin Saif al-Sulaiti announced on Monday.

The Ministry of Transport and Communications said this investment reflects the strength of bilateral relations between Qatar and the Republic of Somalia, adding that this project is a key building block to the field of cooperation in maritime transport, and will contribute to opening new horizons of cooperation between the two countries for the benefit of the two peoples.

A ministry press release said the Hobyo Port will be designed and built according to the latest international standards and according to the highest standards in safety and security fields, in a way that will bring many economic benefits for Somalia in terms of the investment returns and the great business opportunities that the port will offer by enhancing the commercial relationship with new markets in Africa and access to international markets, in addition to providing maritime services to wider areas in Somalia.

The Hobyo Port is an important Somali harbour due to its proximity to the Bab al-Mandab Strait, one of the most important sea crossing points in the world. It is also important due to its location in the Mudug region , which links the south and north of the country.

Mwani Qatar is responsible for managing the nation’s seaports and shipping terminals. Alongside its oversight of the country’s quays, dry ports, and container terminals, Mwani Qatar provides navigation assistance and pilotage, towage, and Aids to Navigation (AtoNs) as well as loading, unloading, cargo handling, and storage. It is also involved in developing seaports and related services in line with international standards.