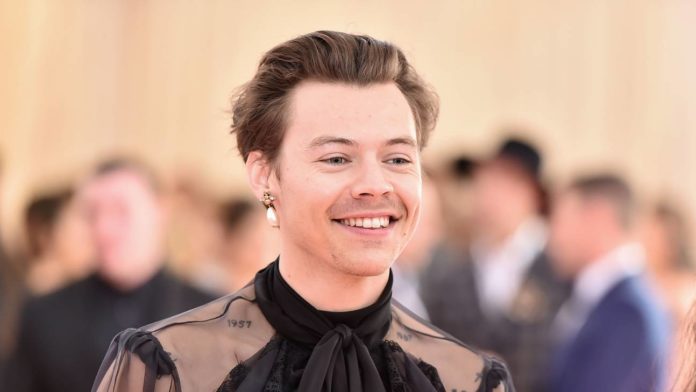 mtv| Bad news, Harry Styles fans. It looks like the singer won’t be taking a trip under the sea for a starring role in Disney’s live-action version of The Little Mermaid after all.

It looks like the Dunkirk star is no longer in talks to take on the role of Eric in Rob Marshall’s upcoming musical, as confirmed by The Hollywood Reporter.

While Styles is indeed a fan, he “respectfully declined” the part, meaning Halle Bailey’s Ariel will have to find another Eric to spend her happily ever after with.

Following tweets by AMC Theaters and Regal Cinemas indicating that the prince had finally been found for the movie, fans erupted into happiness across social media. However, despite appearing to “break” the news, no other source could corroborate the news. Eventually, both accounts deleted their tweets.

It’s still rather disappointing, since fans have been clamoring for the One Direction star to take on Eric ever since it was announced that he had previously been in “early negotiations” for the role. It’s unclear what happened that the plans fell through, but we have to say we’re crushed as the would have been a perfect fit.

As far as the rest of the cast goes, we’re still waiting on plenty of the members to be confirmed before we get closer to seeing the movie come to fruition. As it stands, it’ll be directed by Rob Marshall and will feature the 1989 animated feature’s original songs from Alan Menken and Howard Ashman. It will also feature additional tunes from Menken and Lin-Manuel Miranda.

But it won’t feature Styles, unfortunately. But you know what? As they say, there are plenty of fish in the sea, after all. Perhaps this is a sign that the person who really is perfect for Eric will come along soon and we can get to the theaters to see this all play out. Don’t make us sign our souls over to a sea witch to see it happen.

Bachelor in Paradise Gets in a Fight, and Hannah G. Finally...

CARA DELEVINGNE SAYS SHE AND ASHLEY BENSON FOUND LOVE WHEN ‘THEY...