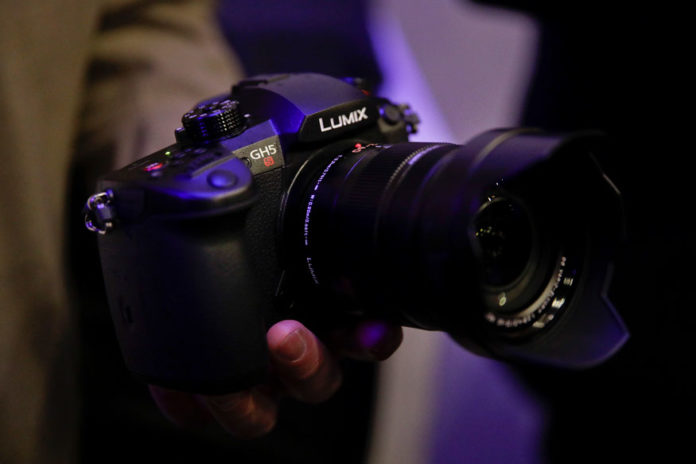 news18| August 19 is celebrated globally as World Photography Day. An annual worldwide celebration, the day is dedicated to the art, craft, science and history of photography. In the modern world, the World Photography Day aims to inspire photographers across the planet to share a single photo with a simple purpose of sharing their world with the world.

Since the existence of cameras, photography was a medium of communication, restoring histories. In the early 19th century, photography also became a medium of personal expression, wherein a photograph captures a place, an experience, an idea or a moment in time. It is for this reason that it is said that a picture is worth a thousand words.

However, going back to its origin, the World Photography Day originated from the invention of the daguerreotype, a photographic processes developed by Frenchmen Louis Daguerre and Joseph Nicephore Niepce in 1837. On January 9, 1839, The French Academy of Sciences announced the process and on August 19, 1839, the French government announced the invention as a gift free to the world.